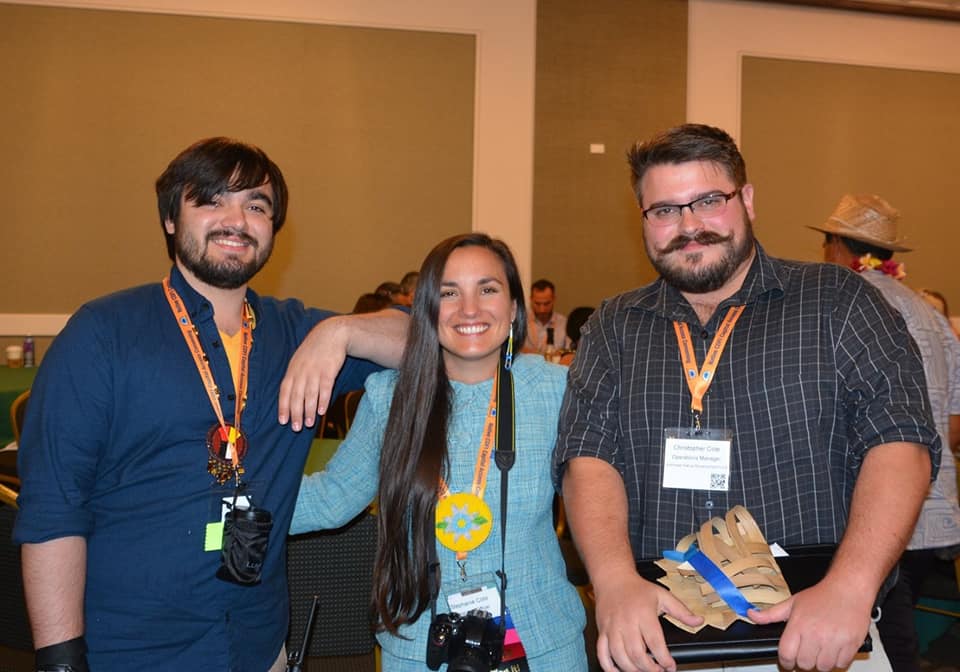 Ms. Cote is currently Program Officer at First Nation Oweesta Corporation. She has been with First Nations Oweesta Corporation since January 2012, previously as the Communications Manager, Office and Administrative Manager and an Independent Consultant. During this time, Ms. Cote has gained significant knowledge of the Native Community Development Financial Institution industry. She is currently working on coaching certification through the Leadership That Works Coaching for Transformation program. In her career history, Ms. Cote worked with First Nations Development Institute, Cielo Foundation, Native CDFI Network, Potlatch Fund, Longhouse Media, and Northwest Native Development Fund.

In her spare time, she is a fitness instructor facilitating a range of fitness mediums from weightlifting and cardio to yoga and meditation. She is currently a Big Sister in the Big Brothers Big Sisters of Colorado and a Girl Scout Troop Leader of a multi-level troop. Ms. Cote attained her BA in Comparative Literature in French and English with a minor in Native American Studies from the University of Michigan. She is Potawatomi and Odawa of Michigan from the Grand Traverse Band of Ottawa and Chippewa Indians.